What Is Constructive Dismissal?

To put it plainly, constructive dismissal is when your employer’s conduct and actions make your working environment intolerable and as a result, compels you to resign.

Despite you leaving your employment, as you have been mistreated by your employer, there has been a breach of contract. Therefore, you are entitled to put in a claim.

In legal terms, the employer’s wrongful behaviour (which accounts for the “constructive” part) has led to your resignation – the “dismissal”, which the law interprets as unfair.

How to prove Constructive Dismissal against your employer?

Have you ever had your contract seriously breached by your employer? Or have you ever felt forced to resign because of your employer’s hand in creating a hostile working environment and would like to put in a claim?

This could be potentially considered constructive dismissal.

Constructive dismissal can be hard to prove and few claims win at employment tribunals. But that doesn’t mean a claimant can’t be successful.

With sufficient evidence, you may even be able to resolve the issue without having to quit your job.

Still unsure of how to go about the constructive dismissal process? Fear not. We have covered all the necessary steps that you’ll need to take to develop a strong case for your claim.

Are Constructive Dismissal and Unfair Dismissal the Same?

Although there are some similarities between them, constructive dismissal and unfair dismissal are not the same.

Constructive dismissal refers to when an employee feels forced to leave their job as a result of their employer’s unjust and wrongful behaviour.

Unfair dismissal, on the other hand, describes the act of being fired unlawfully. This is usually the case when an employer has failed to follow the appropriate dismissal procedure and gave insufficient notice to the employee when firing them.

You can read further on both Unfair Dismissal & Constructive Dismissal on the Government website.

When Can I Claim Constructive Dismissal?

You can claim constructive dismissal when there has been a severe breach of your employment contract by your employer.

This does not have to be limited to a single incident. It may be that your employer has committed a series of unjust actions over some time that have amounted to a breach.

Employer Actions That Could Amount to Claiming

The following employer actions could amount to a constructive dismissal claim:

Is Constructive Dismissal Hard to Prove?

Employment law is very complicated. Unless you can provide evidence that your employer has radically made your job intolerable, then constructive dismissal can be hard to prove.

Make sure you read through your contract thoroughly before making any claims to ensure there are no open clauses.

For example, if your employer is forcing you to work in a different location with varying hours, make sure that your contract states they are inhibited from enforcing this. Otherwise, a tribunal may deem your employer’s actions to be fair. 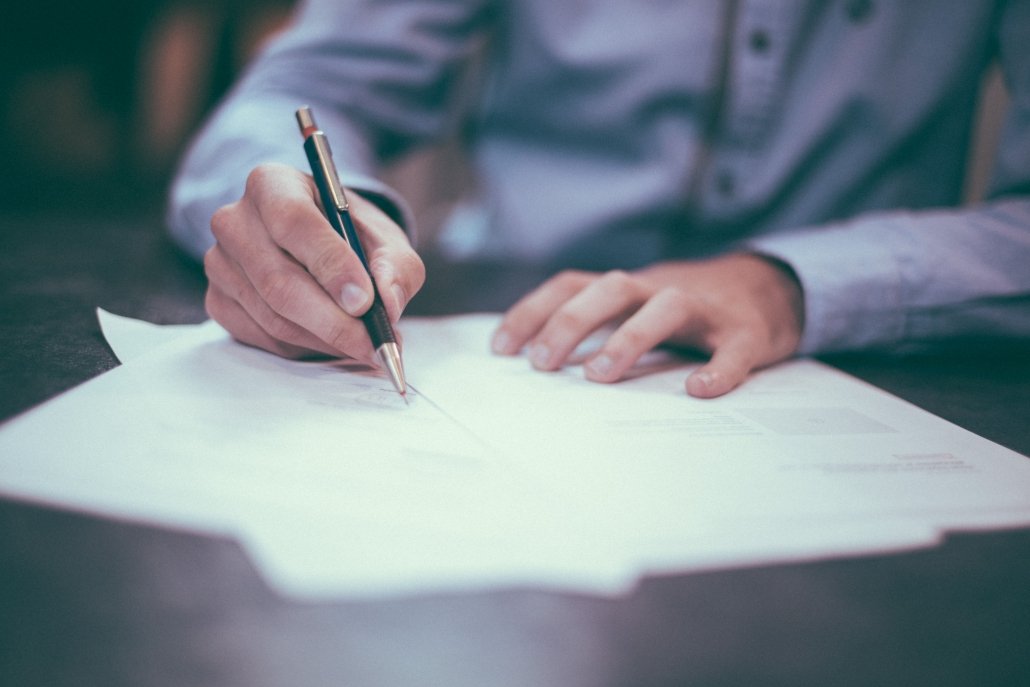 Either you have been discriminated against, or the reason for your claim classifies as being automatically unfair and so no qualifying period of work is required.

What Constitutes as Being Automatically Unfair That Amounts to a Breach of Employment Contract?

How do I prove Constructive Dismissal?

There are a few essential steps that you should consider before looking to prove constructive dismissal against your employer. We advise that you take the following steps.

First, try to sort out the dispute between yourself and your employer by raising a formal grievance. This should be done in writing. It will not only make your employer aware of the issue but also allow your statement to go on their file. Make sure you keep a copy of this for yourself as you may need to refer to it at a later stage.

Filing a formal complaint could help the situation in several ways. It gives your employer a chance to resolve the dispute before it reaches the tribunal, or as a tactical measure to support your reason for leaving, as it proves you made genuine efforts to improve the situation. 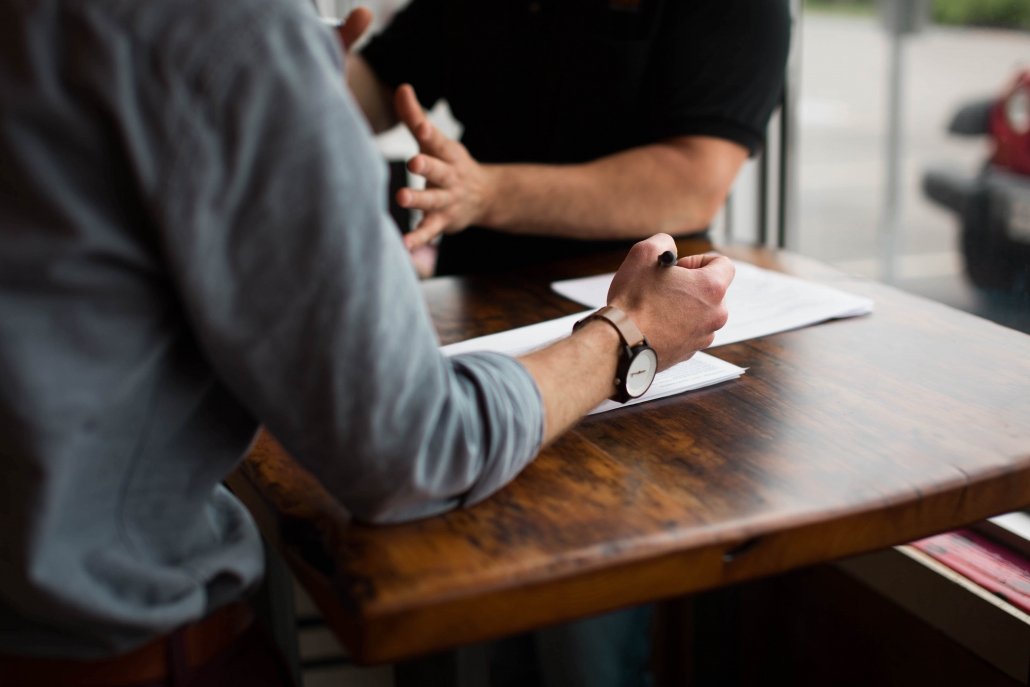 It is also wise to seek legal advice from an Employment Law Solicitor before making a constructive dismissal claim. Although this is not a legal requirement, a specialist can advise you on the strong points of your case and the prospect of it being unbeaten. This will help you better prepare.

If you have already raised a formal grievance but nothing has changed, see whether your working situation corresponds to any of the actions that constitute a breach of contract. If you find that it does, leave your job immediately. While this may sound daunting, if you stay, your employer could use that against you in the tribunal by stating you accepted the treatment you were receiving.

Put together a letter (which must be of exact and careful wording stating the fundamental breaches of contract your employer committed) and try to gather as much evidence as you can to support your claim.

How long do I have to make a claim for Constructive Dismissal?

You have exactly three months minus a day from the date you handed in your resignation to make a constructive dismissal claim.

But keep in mind that you can only usually claim if you’re classed as an employee and have worked for your employer for at least 2 years. You can check if you’re an employee at GOV.UK.

Before resigning, again, we strongly recommend that you seek legal advice as to whether you do or don’t work your notice period. This could affect the success of your case. 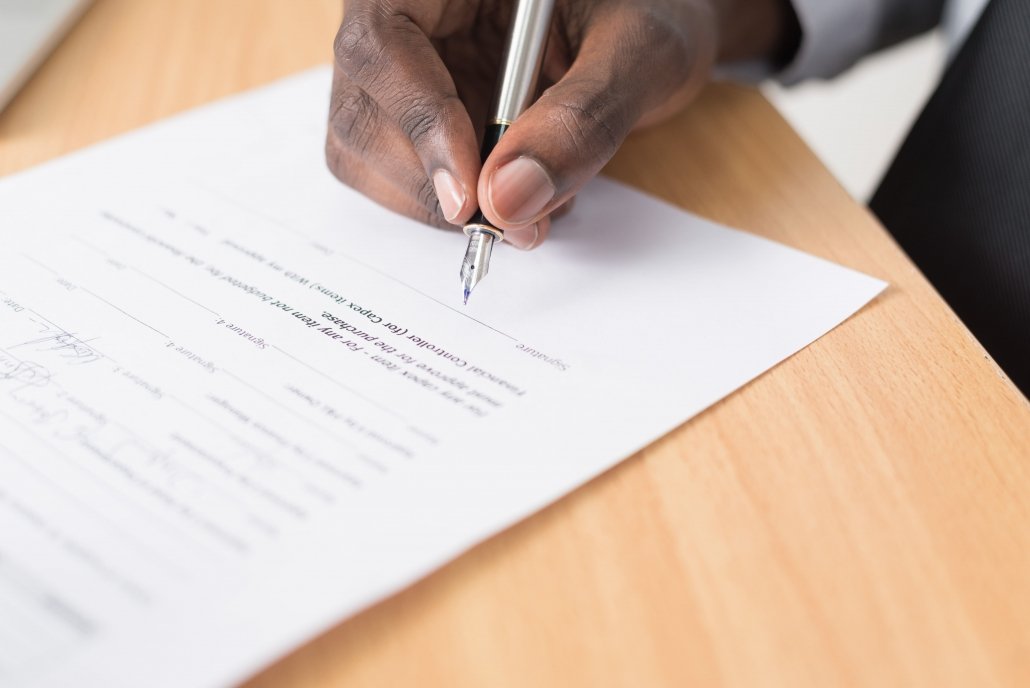 Do not use glowing vocabulary and don’t thank your employer. That doesn’t depict the character of someone who is feeling forced to leave and that could be used against you.

Moreover, be aware that even if your constructive dismissal claim is successful, the compensation you receive could be limited. Sometimes employees and employers negotiate settlement agreements before the employee resigns. This, however, comes with significant risk and so you should seek legal guidance if you are considering this prospect.

Ultimately, the constructive dismissal process is a complicated one and you should seek legal advice before making any rash decisions.

In most cases, employees who have not sought legal counsel have not been successful and it’s best to have a tactical advantage when going to the tribunal.

If you need Employment Law advice, don’t hesitate to give us a call on 0800 612 9509. Alternatively, visit our Contact Us page and leave us a message and one of our friendly solicitors will get back to you.

Want to join the discussion?
Feel free to contribute!